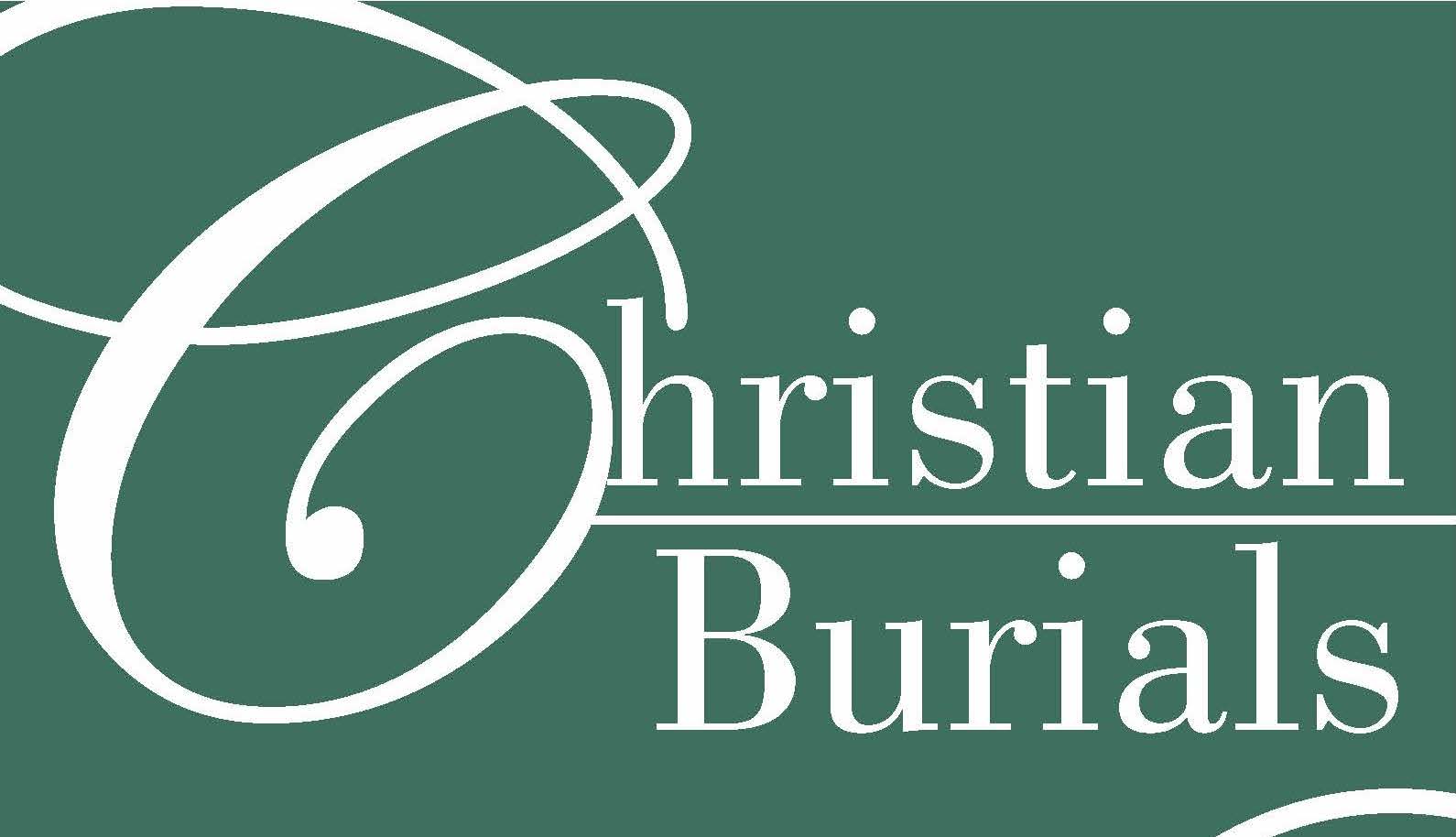 The Vestry of Gloria Dei have voted to open a section of this beautiful and historic churchyard for Christian burials of cremated remains.

The Vestry of Gloria Dei have voted to open a section of this beautiful and historic churchyard for Christian burials of cremated remains. All proceeds from right-to-burial purchases will be invested in an account to assure the long-term care of this sacred place. Many of our permanent residents are “orphans” and they do not have family to come and care for their markers.

Historic Gloria Dei is dedicated to preserving these markers for historical education and access for current and future generations. The Swedish Colonists staked a claim here and declared New Sweden in the new world. It started here at Old Swedes’ over 300 years ago and we are determined that this historic churchyard will be thriving 300 years (and more) from now!

The section that has been opened includes the remains of Amandus Johnson. Accordingly, we have named this space the Amandus Johnson section. If you are looking for burial in South Philadelphia, we encourage you to contact the Church Office for details and pricing.

Amandus Johnson, October 27, 1877 – June 30, 1974 was an American historian, author and founding curator of the American Swedish Historical Museum. He is most associated with his epic two volume history The Swedish Settlements on the Delaware 1638-1664, which was also published in Swedish as Den första svenska kolonien i Amerika (1923). Learn more