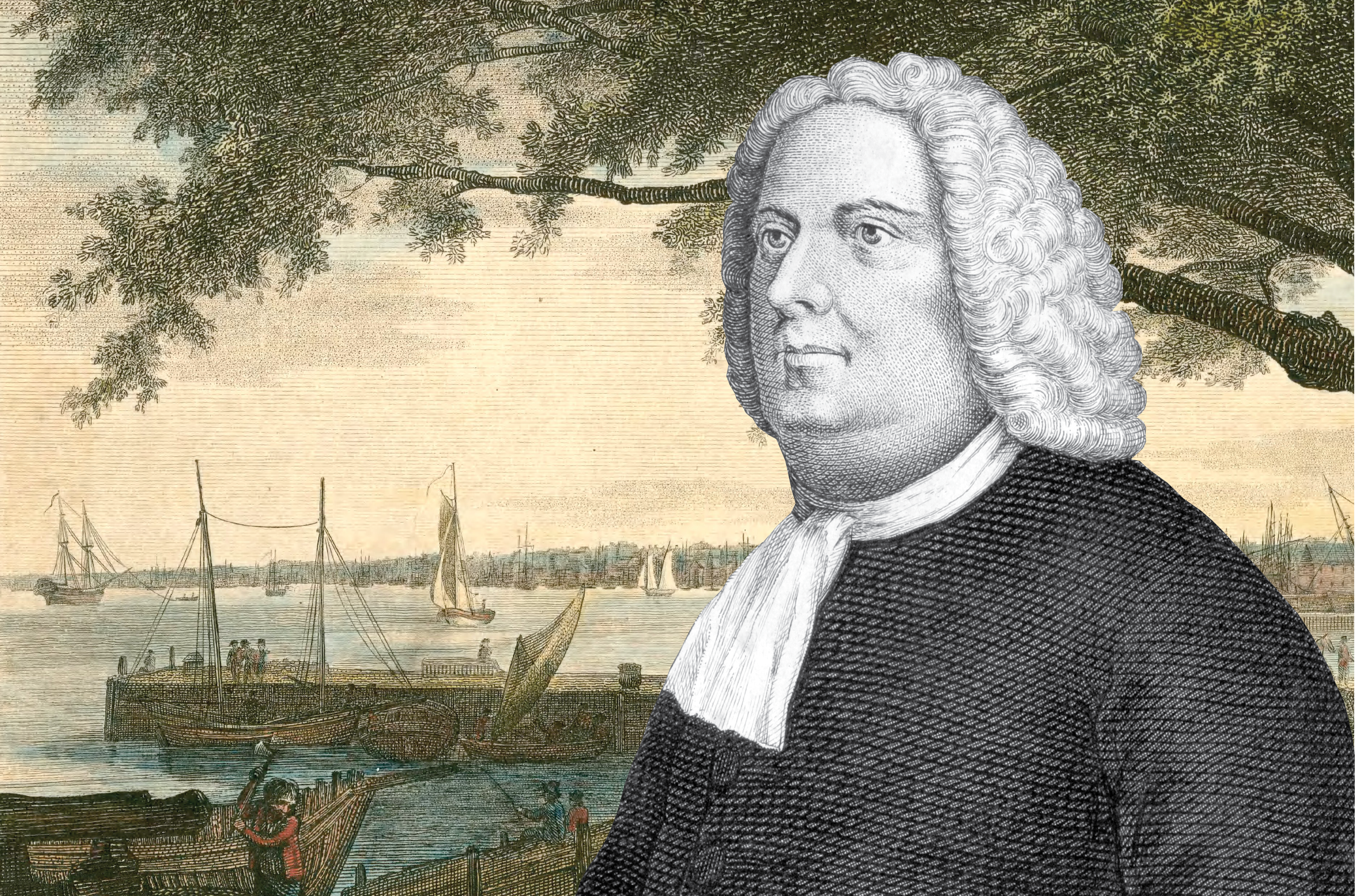 Find out “How William Penn turned a ‘howling wilderness’ into America’s fastest growing city.” Author and tour guide Jim Murphy discusses what Philly was really like when William Penn got here in 1682.

The Presenter: Jim Murphy is a certified Philadelphia tour guide and author of over 55 articles on Philly’s heroes and historic sites for the Society Hill Reporter and Queen Village Neighbors Association Magazine. His stories are now being compiled into a book for Temple University Press titled: Real Philly History, Real Fast due to be published in 2021. He also spearheaded William Penn birthday celebrations at Welcome Park and City Hall in 2015 and 2016.

In addition, Jim has guided the first half of three all-day Great River-to-River Tours conducted by the Association of Philadelphia Tour Guides, and served on its Board for about four years. He left the board in 2019 to complete his book.

He has also led a free 3-hour Jane’s Walk on William Penn in October 2019 and has been researching and studying William Penn since 2010.

Jim lived in Delaware County most of his life, and wrote and edited “Choices,” the award-winning magazine of the Franklin Mint FCU Magazine “Choices” for nine years.

A former creative director of copy for Devon Direct Marketing and Advertising, Jim has run his own marketing consulting business since 2004. He moved to center city Philadelphia in 2008.

The Amazing Success of William Penn

In this special edition of Founders Magazine, author Jim Murphy tells us the story of William Penn. As a man of his time, he had a vision for the perfect society with best intentions for achieving that vision. Yet as we read on, we learn it was a flawed execution from a person who supported slavery.