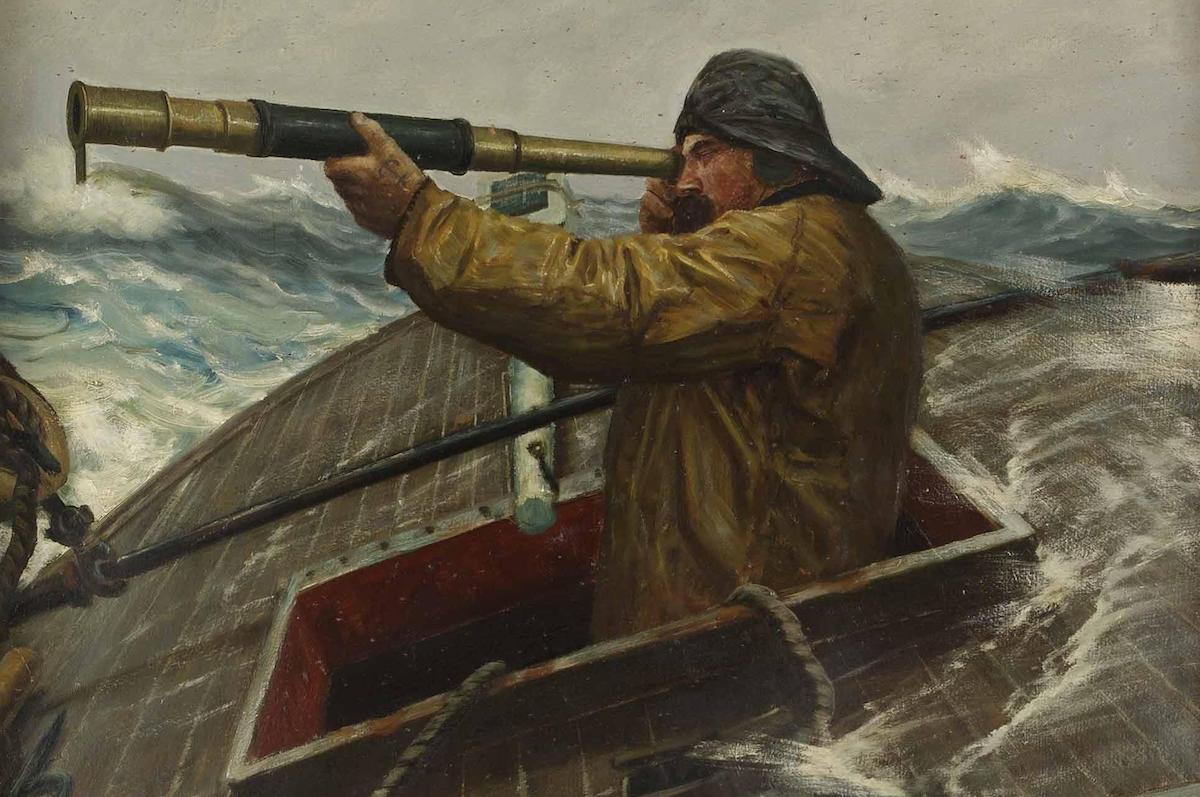 Schreiber described the period when the port of Philadelphia was the largest in North America, and over a hundred ocean-going sailing ships could be seen in the Delaware River on any given day. He discussed the situation of Black seamen, as well as women who went to sea. He will also related the story of the Enoch Turley, a pilot boat that was lost in a gale at the Delaware capes in 1889—although some say that its ghost image still appears.

This was be the first of three presentations by Michael Schreiber on the subject. In subsequent videos, Schreiber will tell the tales of seafarers who were mysteriously lost at sea or who succumbed to attacks by pirates.

Unsinkable Patriot : The Life and Times of Thomas Cave in Revolutionary America

In this biography, history sleuth Michael Schreiber digs into old letters, newspapers, and documents to tell the story of Thomas Cave, an “ordinary man” who had many extraordinary adventures in early America. Along the way, Schreiber provides insight into the revolutionary society of the late 18th and early 19th centuries—its politics, theatre, architecture, technical inventions, and daily life.