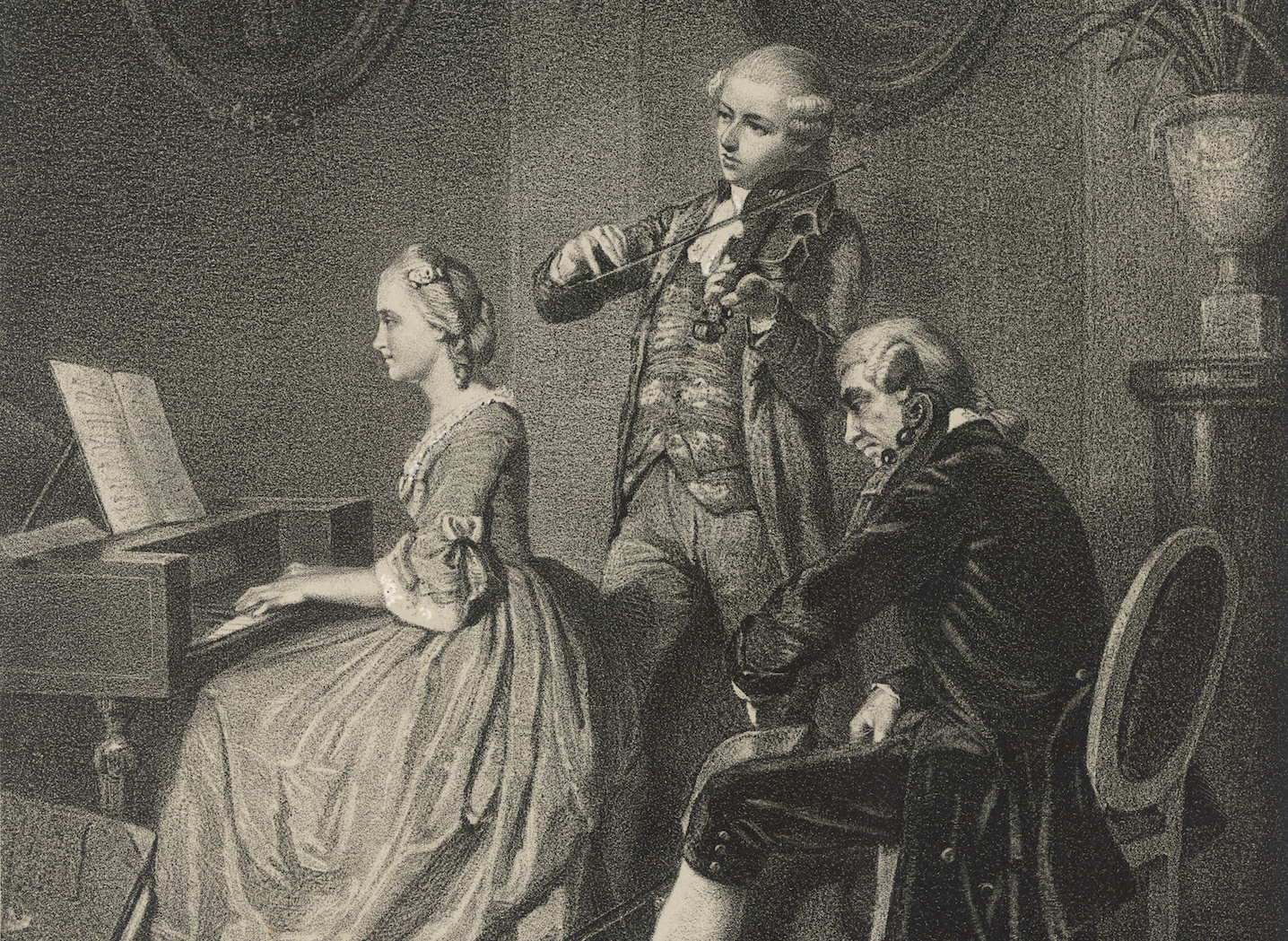 Jack McCarthy traces the development of music in Philadelphia from early European settlement to the Revolutionary War, a period in which the city’s musical landscape went from barren to flourishing.

“Music is a new Art with us,” wrote Benjamin Franklin to a friend in Scotland in 1763, explaining that the American colonies were still young and had not yet produced a distinctive body of music. Franklin’s statement was especially true of his adopted hometown, Philadelphia. Founded by Quakers, who eschewed all forms of music, Philadelphia was slow to develop a public musical life. By the time of the American Revolution, however, the city had a lively music scene and was the center of arts and culture in America. Of particular interest will be discussion of two important musical events at Gloria Dei (Old Swedes’) Church soon after its completion in 1700.

Jack McCarthy is an archivist and historian who has held leadership positions at several local historical institutions and directed a number of major archives and public history projects. Jack specializes in three areas of Philadelphia history: music, business and industry, and Northeast Philadelphia. He regularly writes, lectures, and gives tours on these subjects. Jack serves as consulting archivist for the Philadelphia Orchestra and Mann Music Center and directed the 2018-2019 project Documenting & Interpreting the Philly Jazz Legacy, funded by the Pew Center for Arts & Heritage.